On May 14, 2019, the 12th edition of BATA AGRO Specialized Agricultural Exhibition was opened at Stara Zagora Airport. The fair for innovation, agri technologies and business meetings is organized by the Bulgarian Association of Traders of Agromachinery and presents the world’s largest brands for agricultural machinery, products and services for agriculture.

BATA AGRO 2019 is the largest edition of the exhibition as area so far. It presents 187 companies on over 37,700 square meters of exhibition space.

Nearly 15,000 people visited the exhibition in the four days it was held. For the first time in the history of BATA AGRO there was a mandatory registration of visitors, so that the organizers will have accurate data about their dynamics in the years.

The official opening was attended by Yanko Ivanov, Deputy Minister of Agriculture, Food and Forestry, Yordan Nikolov, Deputy Mayor of Stara Zagora, the Ambassador of Argentina to Bulgaria Alberto Trueba, as well as guests from the state and local administration. The event culminated with a prayer ceremony.

For the visitors of BATA AGRO 2019 on the first day of the opening of the exhibition was organized an attractive spectacle Baga-Tur, which recreates the traditional Bulgarian and martial arts – historical fencing, archery, riding and stunts as well as ancient dances and customs. In the following days, there were also festive performances of Brass band Vivo Montana, Zagore folklore ensemble, and attractive stilts artists. 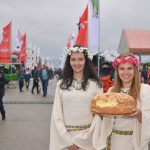 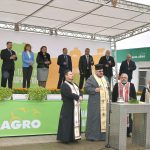 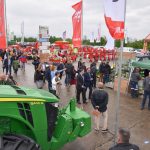 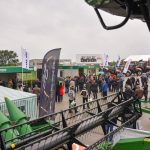 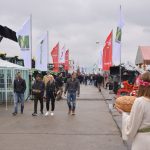 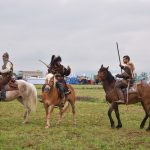 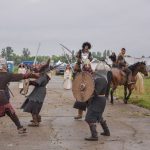 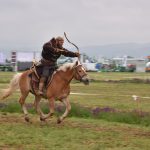 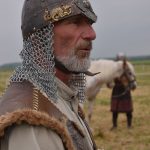 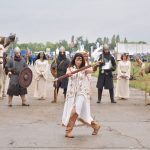 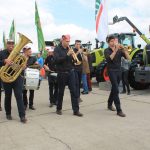 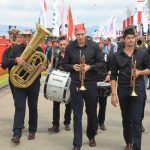 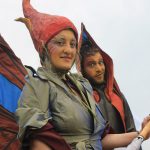 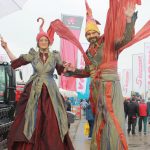 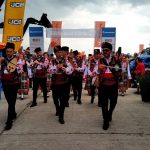 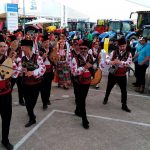 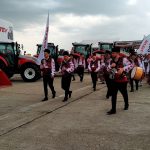 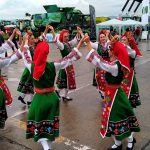 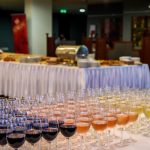 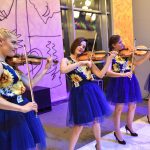 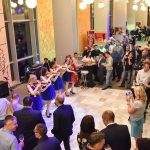 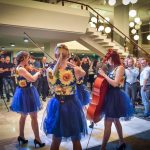 The Exhibitors Catalogue is published online
07.05.2021

The organization for participants in BATA AGRO 2021 with crop field trials continues
17.11.2020