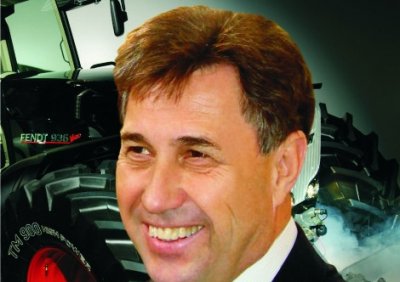 On November 4, 2010, the Minister of Agriculture and Food Dr. Miroslav Naydenov will award the prize “Agrobusinessmen of Bulgaria 2010” to Eng. Netso Minev, manager of “Zlatex” LTD. The company is a founding member of the Bulgarian Association of Traders of Agromachinery and actively participates in its activities. This is the third prize “Agrobusinessmen of Bulgaria” won by BATA AGRO since the Association was found. In 2008 became the winner of Bunardzhiev – CEO of “Bulagro Group” EAD and current President of BATA AGRO, and in 2006 – George Bogoyev and Anthony Kovachev- Rapid KB.